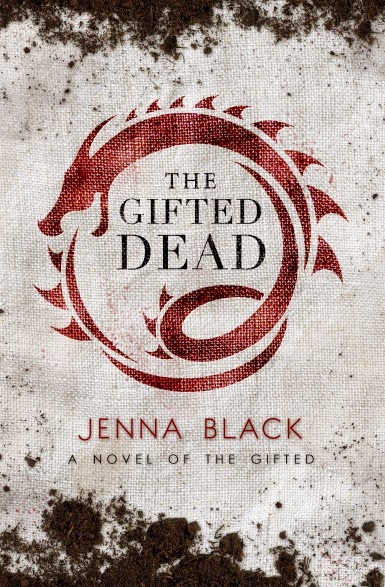 Deep within the Order, the seeds of corruption have taken root. While younger generations of the Gifted have embraced modern democratic values, a secret society of old-guard zealots seek a return to the past, when only European men of distinguished bloodlines held power.

Now, three venerable European families and a maverick American each plot to seize control of the Order and shape it to their will. A cutthroat game of political intrigue will decide the winner; and the stakes couldn't be higher, for ruling the Order carries with it the power to grant—or deny—an afterlife.

Scratch and Dent Sale!
By the time a book has been shipped from the printer to the publisher to the wholesaler to the bookstore--where it gets thumbed through by prospective buyers--it can be in less-than-pristine condition, and the bookstore might return it. We have a few copies of The Gifted Dead that aren't in mint condition, but probably no worse than they'd be after you read them once. Yours for $6.99 + $3.50 shipping (to US), and autographed if you wish. Click the button below. 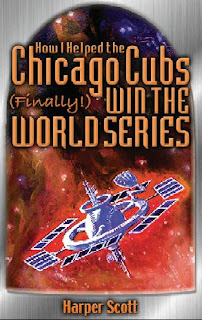 The year is 2160. Interstellar flight is common, space stations are as busy as 21st-century airports, and extraterrestrials inhabit Earth. And the Chicago Cubs still haven't won the World Series since 1908. Fed up, two Cubs fans use a time machine to travel back to 1908, recruit (okay, kidnap) two players off the last championship Cubs team, and bring them to the future to help the Cubs finally win another World Series.

The haplessness of the Cubs has won them millions of followers. And whether you're a fan or not, this book may be your one chance to be there when the Cubs finally take the Series.

"1908 meets the 22nd Century, Cubs style. Are you sure this is fiction?’’--Gene Wojciechowski, ESPN 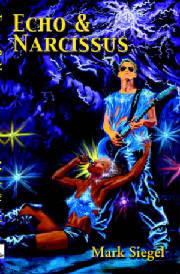 "To tackle this sort of dreams-morphing-into-nightmare dark fantasy (which normally is only attempted by the very young or the seriously deranged) takes one audacious SOB–one with classical training, a crazed inner child, parenting experience, a secret inner core of perception and love. . . and raw talent. Mark Siegel has pulled it off. In spades."–Locus

"A surreal and fantastic reading experience"-Booklist

From first to last, the stories entertain on levels both cerebral and bawdy; I can think of no higher praise."-Jeff Vandermeer, World Fantasy Award winner

"Daniel Pearlman's stories are perfectly-crafted gems. They are wry and wise, funny and sad-impossibly, all at the same time."-Jack Dann, Nebula and World Fantasy Award winner 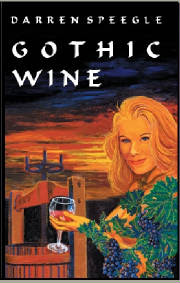 "Elegant and sophisticated; one of the most intriguing voices active in genre fiction."-Cemetery Dance

"An exquisite collection of literate & evocative stories."-Fantasy and Science Fiction